Jasiel Amon Robinson (born September 20, 1983), better known by his stage name Yung Joc, is an American hip hop recording artist. He is best known for his hit single "It's Goin' Down".

Robinson's father, Stanley Tucker, owned a hair-care products company and helped him get an opportunity to write a jingle for Revlon. Robinson followed in his father's entrepreneurial footsteps and founded his own label to release his music.

Joc's next album, Hustlenomics, was released in 2007, with the singles "Coffee Shop" and "Bottle Poppin'". Hustlenomics sold 69,000 copies in its first week of release, debuting at number three on the Billboard 200. As of April 2009, it has sold approximately 197,000 copies according to Nielsen Soundscan. In 2007 Yung Joc was featured on his new artist Hotstylz single "Lookin Boy". During 2008 Yung Joc was featured in the hit singles on "Get Like Me, "So Fly" & "Beep". Then in 2009 he was featured on Day26 single Imma Put It on Her. Yung Joc released a mixtape entitled Grind Flu for free on his label website Swagg Team Entertainment on August 11, 2009.

Yung Joc recently released his first single from the album Mr. Robinson's Neighborhood entitled "Yeah Boy". They have also recently[when?] shot & released the music video for the single. Yung Joc has also stated in a December 26 interview[citation needed] that he would love to work with New York-based producer DJ Premier for a couple of tracks. The second single has been confirmed as "I Know What She Like" that features Yo Gotti.

On October 7, 2012, RCA Music Group announced it was disbanding J Records along with Arista Records and Jive Records. With the shutdown, Joc (and all other artists previously signed to these three labels) were to release his future material (including Mr. Robinson's Neighborhood) on the RCA Records brand.

In 2010, Joc formed a new record label through Jive Records, called Swagg Team Entertainment, after a widely publicized lawsuit with Block Entertainment and Bad Boy South. Joc spoke about the lawsuit and his relationship with Diddy in a recent interview.

Since 2014, Joc joined the VH1 reality series Love & Hip Hop: Atlanta as a supporting cast member. In August 2017, it was announced that Joc would compete in the first season of VH1's Scared Famous, which premiered on October 23, 2017. 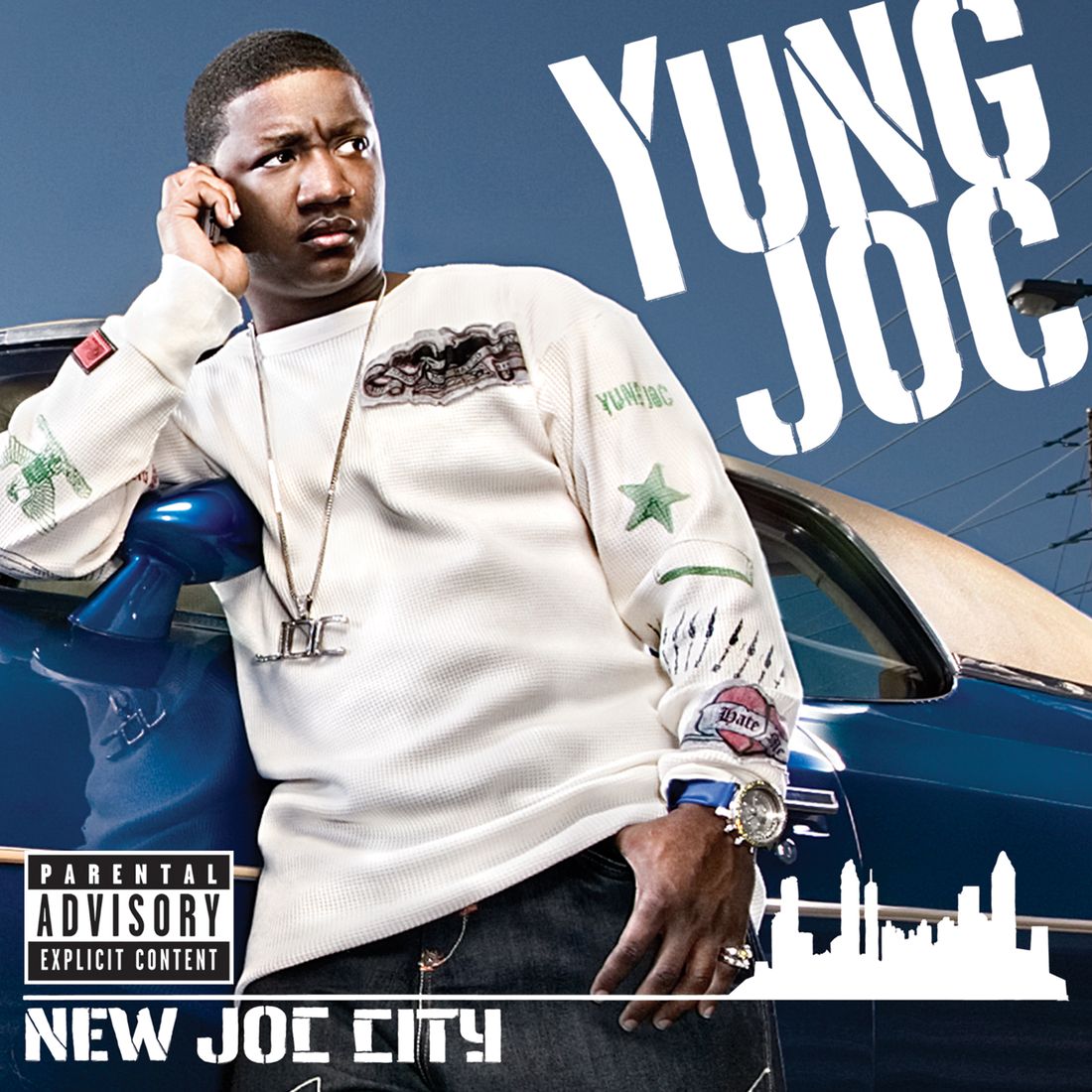