Monsterz Ink originated in 2010. King Cash Beatz & Chris Heist collaborated for a few months and decided to create a production group. After two years of hard work and dedication they talked about expanding this group with another super producer De'Vaughn Harrison Aka BIG TIME BEATz at the time when Afbaby a young producer from Albania wanted to join. September 7th 2012 MIMG was created. As time went the group made a buzz that caught attention. Veli Official came into the picture late 2013 with collaborations that had the group drafting the final member.

The Saint Louis native, KING CASH BEATz began his journey in Music Production at the age of 20. 2 1/2 yrs. into the Hip-Hop scene. With MMG DICE, Maybach Music Group in association & a TMA Nominee for Producer of the year, & projects directed by Movie Star Management this young man is going places very quickly, with his soul pumping Hip-Hop ETHER! 1/2 of MONSTERZ Ink (producer duo) with Chris Heist. So sit back listen & find out why KING CASH BEATz "IS" one of the hottest producers in St. Louis. 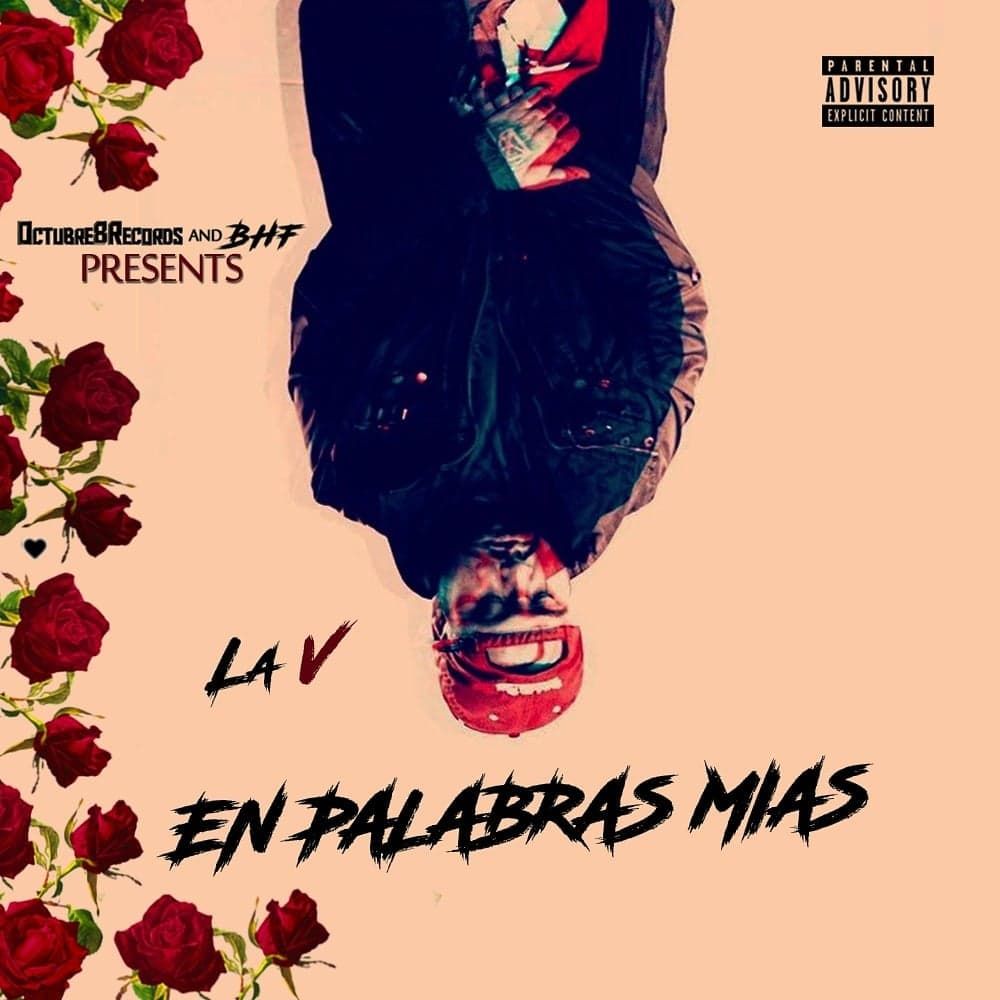 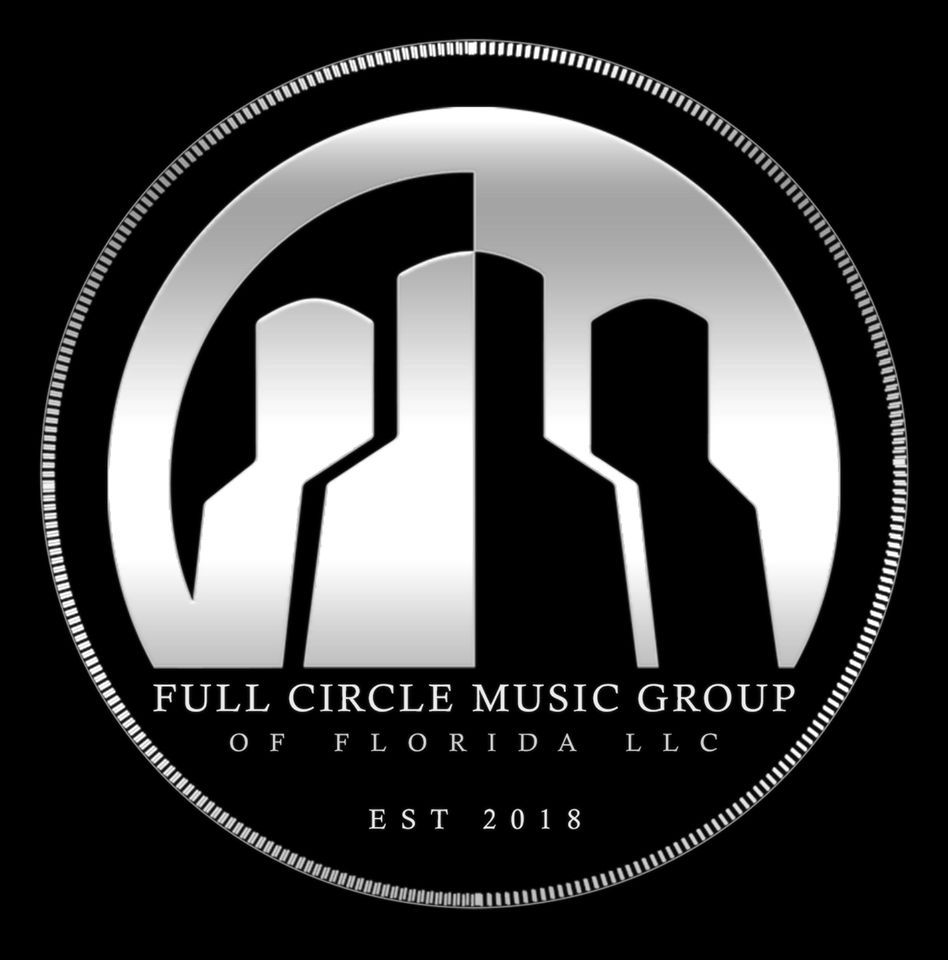