Antwan Mullins better known as A Mulli has been in the music business since the age of 14. His E.P. "In Now" is streaming worldwide you can find it on all major distribution outlets. Back in 2001 he got a chance to work with Lil Boosie booking him at a venue he managed in Nashville Tennessee. He has also connected with artists Yo Gotti, Trina, Game, Young Buck, Young Dro, T.I., just to name a few. Now he is using his talent to promote and recruiting indie artists helping develop and brand themselves as independent entrepreneurs.

A Mulli has a drive and passion for the art itself. Now an A&R with the fast upcoming Full Circle Music Group, he's looking for quality and consistent artists to work with and build themselves a career mastering their craft, there is no limit to who you might see and hear your music on the airwaves. His longtime friendship and loyalty remains with the group LostMinds. Which includes group members: Tank Da Heattota, Suicidal, who is now Cidal Vision creates stunning videos for local artists. Also Cirus the Virus and the infamous Murder Rich who needs no introduction managed and still promotes all different kinds of artists and shows.

From movie's like on the grind filmed in Nashville featuring Webbie and Boosie there is not to much A Mulli has not done. You can also get a glimpse of him in the hit single "Zoom" Boosie's video ft Yung Joc which premiered on 106 & Park as the new joint of the day. Marketing and Networking is the just some of the ground work A Mulli has laid out. Do not be surprised if you here a new hot single from this spontaneous and unpredictable entrepreneur.

Remember it's not complete unless it's Full Circle. 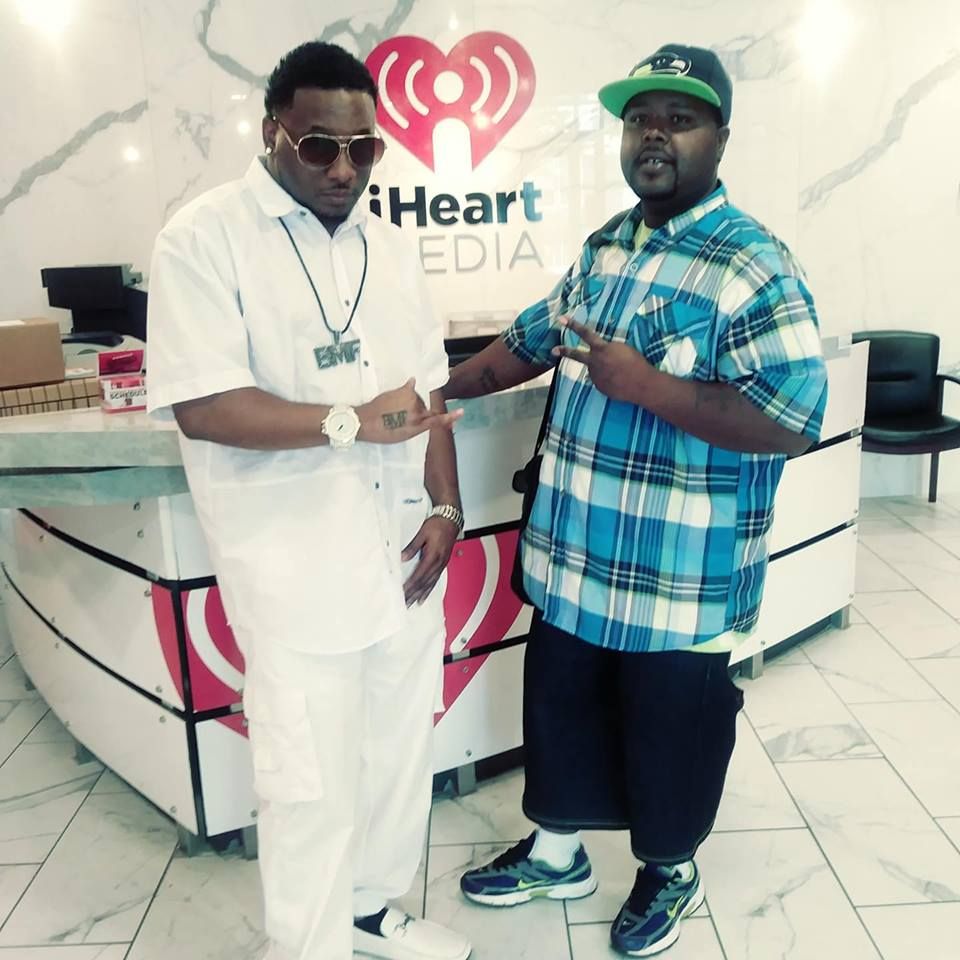 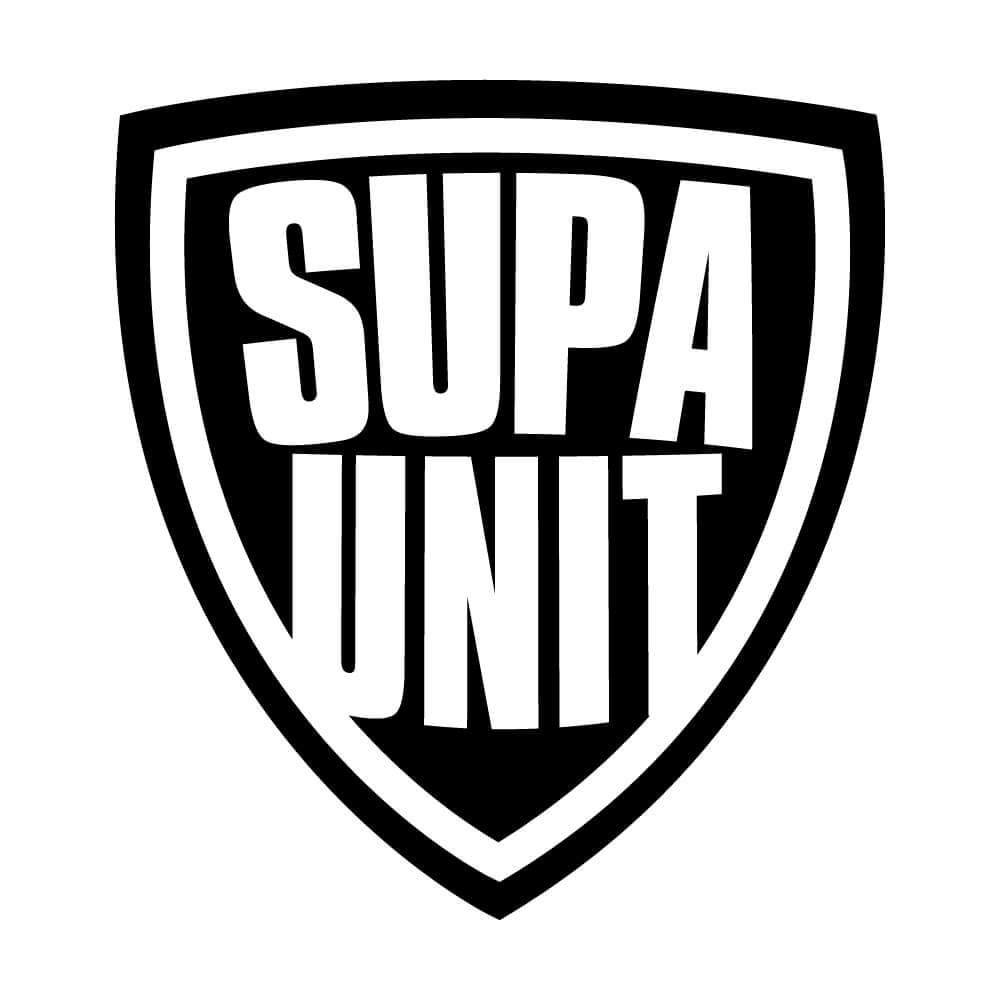